The province of Almeria – known for its marvellous climate and year-round sunshine – has a cultural identity that is clearly visible in the Moorish architecture of its whitewashed Andalusian towns and is characterised by its magnificent fiestas.

Historical remnants point to Almeria’s broad, rich cultural heritage in all of its towns and villages, contributing to a great wealth of customs and traditions. As well as its cultural wealth, Almeria also boasts beautiful natural scenes, sparkling oceans, pristine sandy beaches, and breathtaking mountain vistas – an idyllic place to call home.

Villaricos is a simple fishing village. Dating from Neolithic times, Villaricos was once a great Phoenician port. Forgotten by history for thousands of years, it resurfaced during a silver mining boom town in the 19th century before finally becoming the pleasant fishing village of today.

Each Sunday, people meet in the small old village square, where a colourful market thrives. The charm of Villaricos lies in its old-fashioned simplicity and warmth of spirit – and it is this lack of pretence that stays with you long after you leave.

This Almerian town owes its name to the caves that can be found here and the river that runs through it. The town also has a rich historical and artistic heritage. Among their various monuments, one of the most important is the Marqués de Vélez Castle. Erected in the 16th Century, inside you will find the Casa del Alcaide (now the headquarters of the Antonio Manuel Campoy Museum of Contemporary Art) and the Casa de la Tercia – home to the town´s library, the Historical Archive and the Museum of Archaeology.

In Vera – which harkens back to antiquity with its steep, narrow streets and white houses adorned with bright, cheerful flowers – you will find outstanding monuments and beautiful buildings. Among them is the Church of Our Lady of the Incarnation, which was built in the 16th Century as a fortress within the already-fortified walls of the town.

The town hall, built in the 19th Century, houses the Historical Archive, considered one of the best in Andalucia. Here you will also find the Ethnographic and Archaeological Museum, home to a fascinating mock-up of what could have been the Muslim settlement on the Hill of Sacred Spirit (Cerro del Espíritu Santo)

Garrucha has a rich history. In the 18th Century, when the town prospered as a port for the Levante mines, it gained a reputation as the “Little San Sebastián”. Following this, Garrucha became a popular holiday destination for well-heeled and -connected Spanish families.

While wandering the streets of the town, the promenade – known as El Malecón – will draw your attention, thanks to itsbeautiful balcony with a magnificent view of Garrucha beach and the historic Castle of Jesús de Nazareno.

Mojacar is a whitewashed hillside coastal village a with a large selection of beaches and coves that stretch for 17km. Mojacar has a long, multi-faceted history which extends over 4000 years. Previously populated by Phoenicians, Carthaginians, Romans, Greeks, and Moors, it remains an intersection of many cultures.

Park your car below the town, and wander upwards at your own pace. You will find nothing but incredible views with every step. 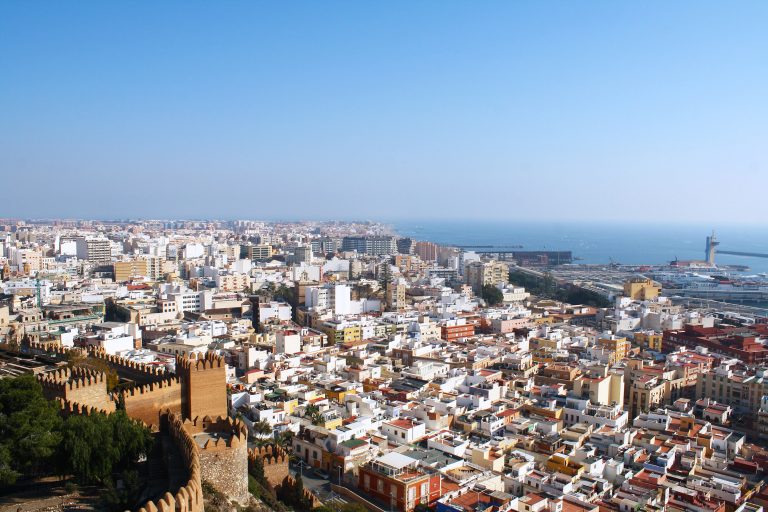 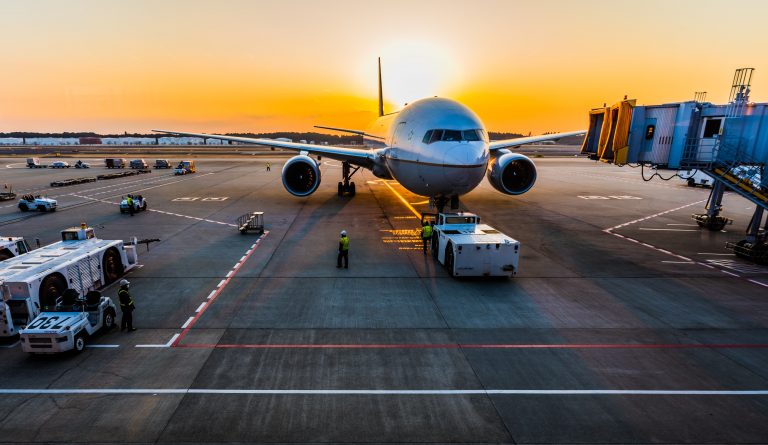 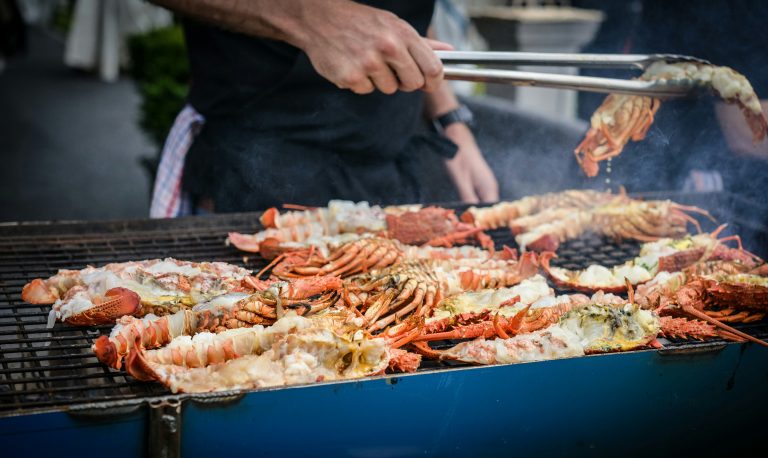 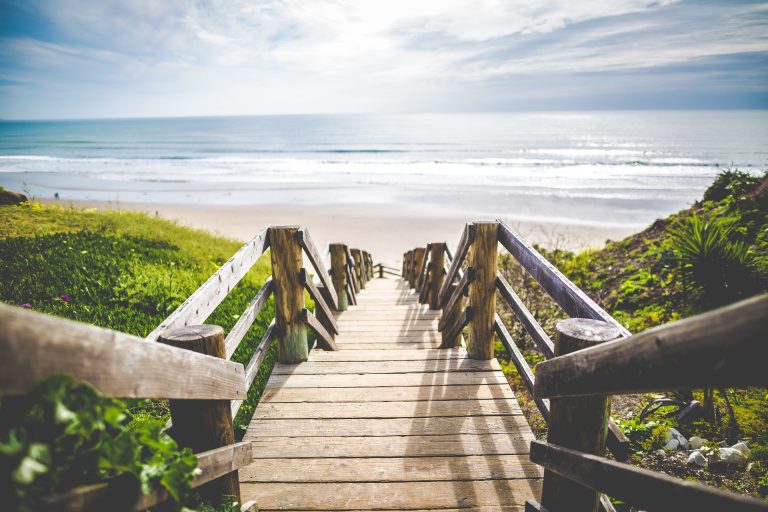