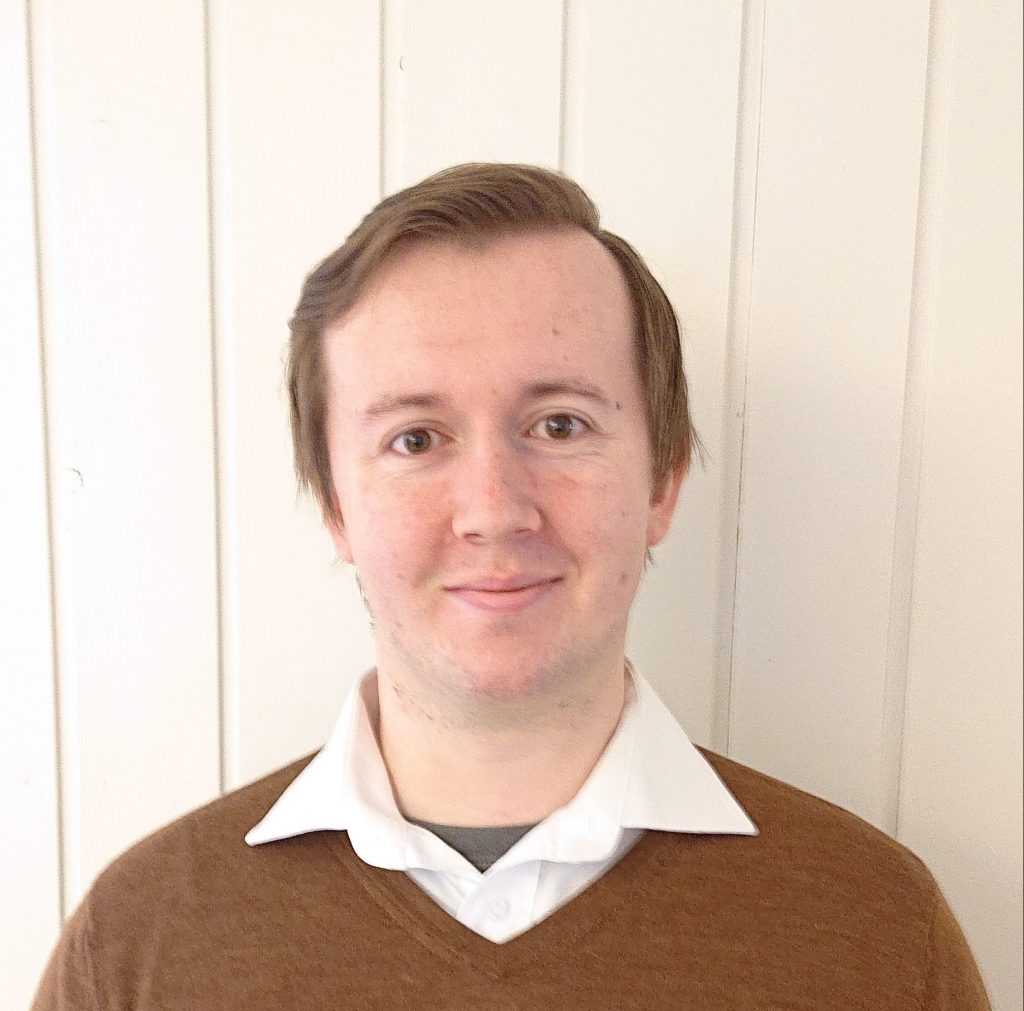 David is Ambera’s primary researcher, and has been working on the Ambera concept since 2017.

David holds a Bachelor’s degree in Philosophy from Oxford Brookes University, class of 2013. Philosophy, from the Greek ‘Philos’ and ‘Sophia’, can loosely be translated as ‘a love of wisdom’ – a principle which guides David’s approach to his work and makes him uniquely suited to his position. This love of wisdom in all its forms has taken David in many directions, and he has worked in Optics, Event Security, and Civil Services in the UK, among other industries. He has now found a home in Ambera.

When he was brought onto the team in 2017, David’s first research task was to assess the viability of Active Adult Living in Europe. He studied everything from the history and sociocultural background of the Active Adult Lifestyle in the US, to the rate of multilingualism among Europeans, to which regions of Spain receive the most rainfall (and sunshine!). Ultimately, his findings were extremely encouraging, and now, years later, Ambera will change the face of living in Europe.

David’s passion for Ambera stems from that same ‘love of wisdom’ that has guided his entire life. Ambera will allow people endless opportunities for self-improvement and exploration – if it interests them, they can do it. As an avid reader, bad but keen pianist, amateur cook, coding enthusiast, axe-thrower, polyglot, martial artist, circus performer, writer, philosopher, and debater interested in curing meats, smithing, cardistry, cycling, dog training, and archery (among other things), David is understandably driven to help kick-start the first community in Europe that will truly allow people to indulge their endless curiosity.