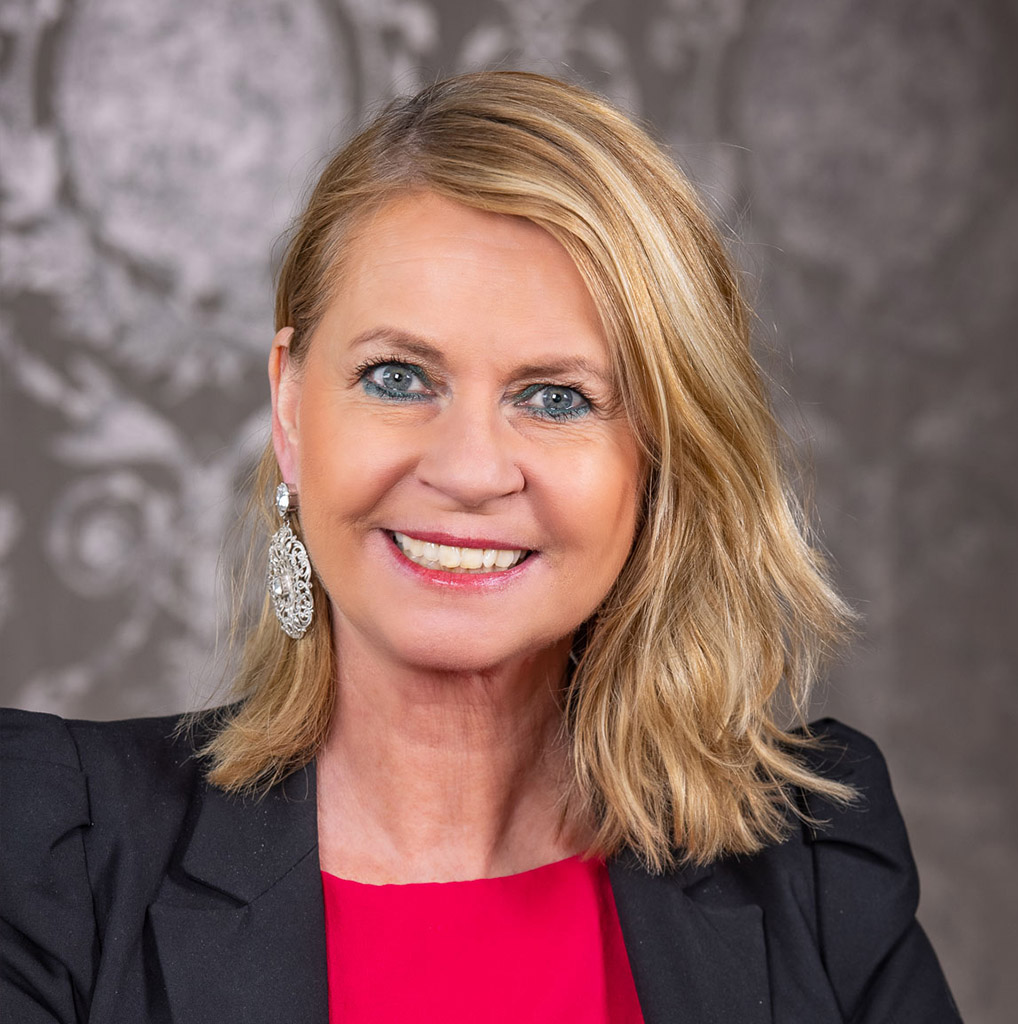 Ellen Arnstad has worked in the highest levels of leadership in the media for over 20 years, and has been a high-profile editor for a wide range of brands. She founded the magazine HENNE in 1994, and has been a public figure in areas such as gender equality, leadership, and other issues in the public interest. She has been a board member for the Norwegian Editors’ Association and Norwegian Press Federation, while also sitting on the Press Professional Committee.

She also has experience from several directorial positions in the business sector. She was elected “Female Media Leader of the Year” in 2005, and won “Honorary Prize of the Year” from the Editors’ Association on the 8th March, 2017. In the Autumn of 2019, she published the book “Everything you don’t see; Life with Joachim”. In February 2020, she was awarded the prestigious “Fredrikke Prize” by the Norwegian Women’s Medical Association. She describes herself as a born optimist, and a realistic yet creative thinker who is not afraid to stand out and try her hand at new challenges.

I see Ambera as a project in the public interest, and being a part of building a new brand that will mean so much to so many people is very meaningful to me.